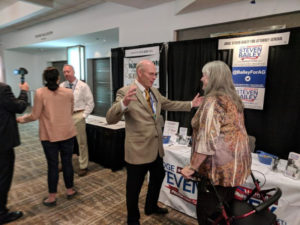 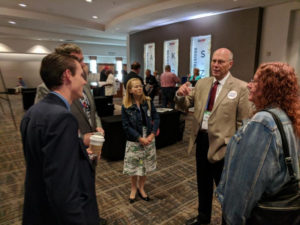 “When we win, it is going to be the result a collective effort. Each and every one of us must go out and spread the message that California deserves competent leadership that will protect our families from the deluge of hardened criminals being released back into our neighborhoods,” Judge Bailey told convention attendees.

As the only candidate for California Attorney General addressing the delegates, Judge Bailey was able to earn the respect, support, and endorsements of many delegates in attendance including the prestigious endorsement of the California Republican Veterans Association on Saturday, October 21.